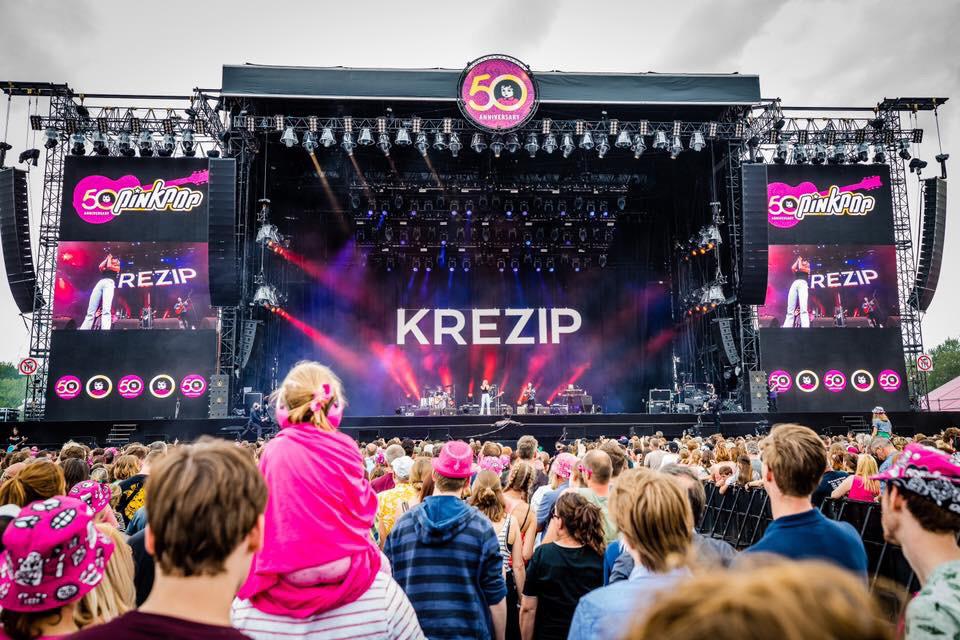 Krezip is Dutch band from Tilburg, formed in 1997. It was notable for the band members’ young ages during their original break through. The band has had several successful albums and singles in Belgium, Luxembourg, and the Netherlands.
In 2008 Krezips breakthrough single I would stay was given a one-time-only people’s choice award for “all-time best Dutch single”, by Dutch national radio station 3FM.

In 2009 the band announced in Giel Beelen’s radio show that they had decided to break up. They explained that a good time for them to quit was when they were at their peak.

On January 28th, 2019 the news broke that Krezip would return to the stage for Pinkpop 2019. For this big reunion we, The Art of Light, made sure that everything was spot on. We really enjoyed being part of this reunion, the preparations for the show and being at Pinkpop to ensure that the show was on fire. 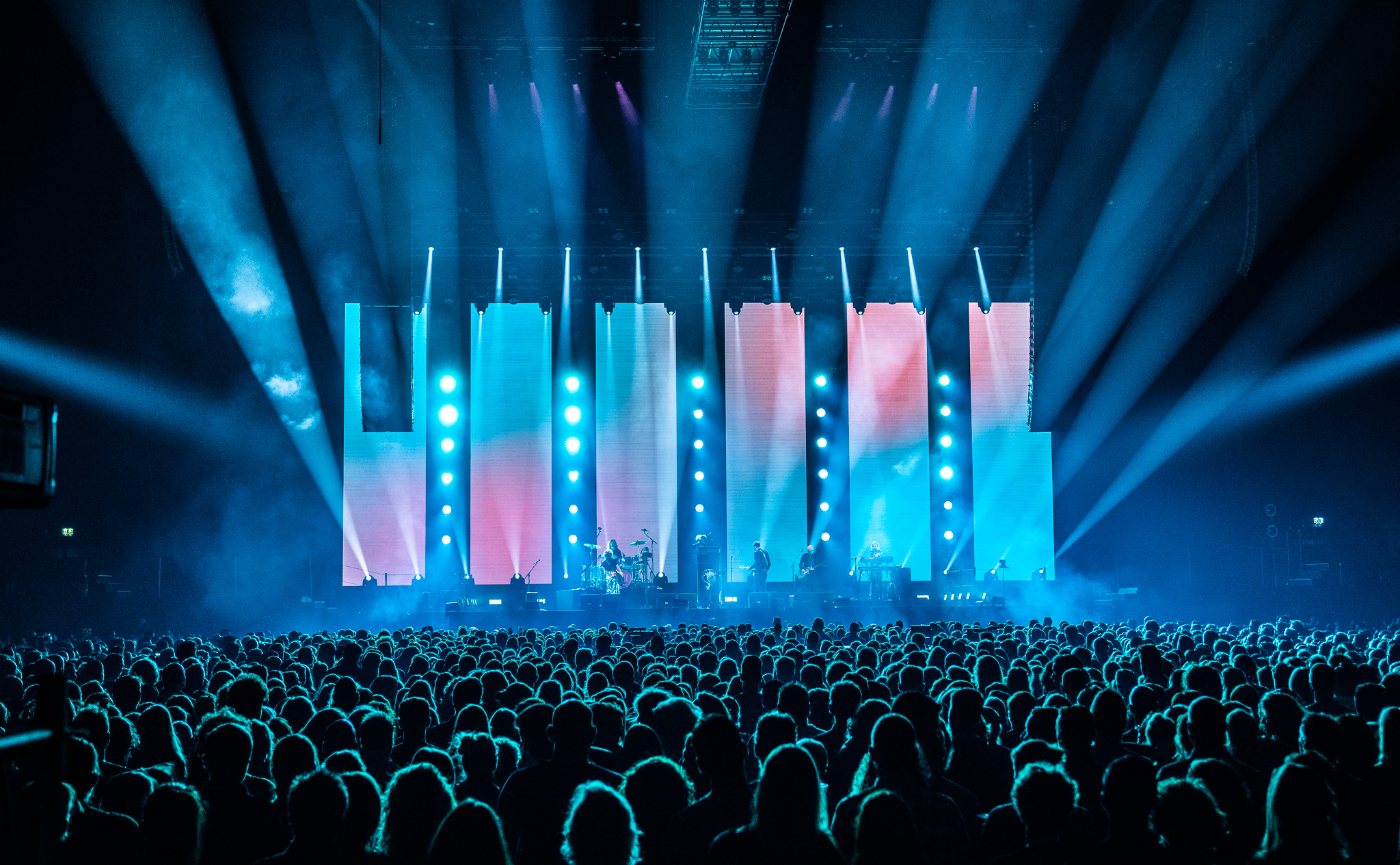 After the succesfull Pinkpop show Krezip sold out 3 time the Ziggodome. For this show André created a visual show concept and was in charge of the light and video programming.

The Art of Light uses functional, analytical and trackingcooking. We would like you to accept these cookies to be able to create the best possible experience of this website. Accept Deny Read more